This is after The Sports Dispute Tribunal ruled that the entire Football Kenya Federation NEC be disbanded with immediate effect.

It is a big blow for Mwendwa who was expected to be handed a second term unopposed at the FKF Elections slated for end of this month.

Mr. Mwendwa has been on a war path with his critics who accused him of micro mananing the elections by appointing his cronies to the elections board and locking out opponents using unreasonable requirements.

President Uhuru calls on Kenyans to pray over Covid-19 as he declares 21 March, National prayer day! 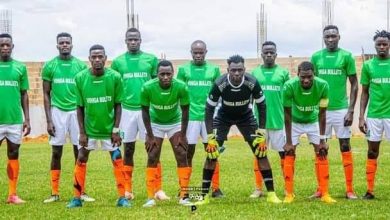 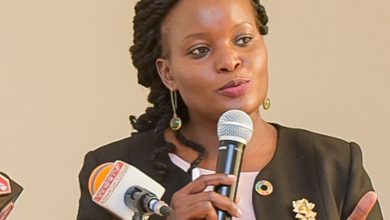