The lamp at the the bridge is no more.

Chelsea have sacked manager Frank Lampard after a run of five defeats in eight league games left the London side ninth in the Premier League standings, the club said on Monday.

Lampard, who led Chelsea to a top-four finish and the FA Cup final in his debut 2019-20 campaign in charge, did not get the best out of his squad this season despite the club spending more than 220 million pounds ($301.11 million) on new recruits.

His departure comes barely 24 hours after Chelsea sent Luton Town 3-1 on Sunday to reach the FA Cup fifth round..

“This was a very difficult decision for the Club, not least because I have an excellent personal relationship with Frank and I have the utmost respect for him,” Chelsea owner Roman Abramovich said in a statement on the club’s website.

“He is a man of great integrity and has the highest of work ethics. However, under current circumstances, we believe it is best to change managers.”

“Reports that Frank Lampard will be sacked by Chelsea today,” former England international Gary Lineker said on Twitter shortly before the announcement. “Utterly ludicrous after his first bad run.

“It was always going to need time given so many new signings feeling their way into a new club. Patience is a virtue that is seldom recognized in this sport. They never learn.”

Lampard, a former midfielder who won three Premier League titles and the Champions League and is the club’s record scorer, becomes the 12th Chelsea manager to be fired since Russian billionaire Roman Abramovich bought the club in 2003.

The 42-year-old was hired in 2019 following a stint with Championship (second-tier) club Derby County and won praise last season after inheriting a squad that could not be strengthened due to a FIFA-enforced transfer ban which was eventually lifted.

While most clubs restricted their spending due to the financial impact of the COVID-19 pandemic, Chelsea spent more than any other English club to sign players such as Kai Havertz, Timo Werner, Ben Chilwell, Hakim Ziyech, and Edouard Mendy.

Chelsea, who are ninth in the standings on 29 points from 19 games, 11 points behind leaders Manchester United, host Wolverhampton Wanderers on Wednesday.

Mukhisa Kituyi and others to challange Raila for ODM presidential candidate.

''Bisaka'' the self-proclaimed Ggod of Buganda is dead! 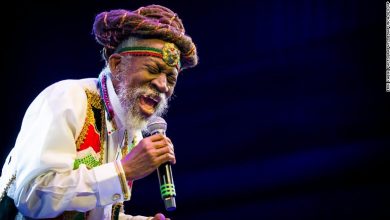 Reggae grinds to a halt as Bunny Wailer dies at 73. 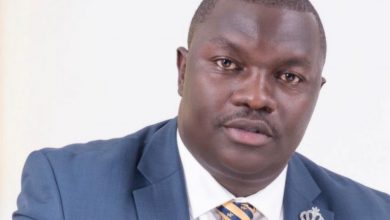 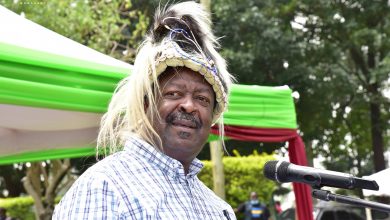 Will Mudavadi claw both Raila and Ruto in Matungu? 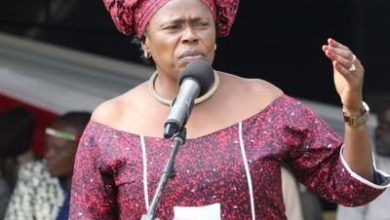 Bungoma woman rep Hon Catherine Wambilianga recuperating at the hospital after an accident.